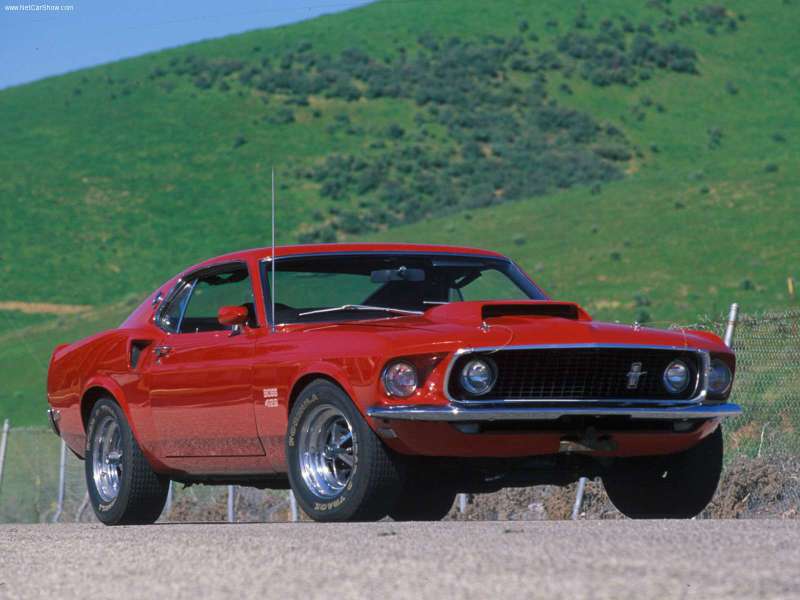 Ford Mustang
Mustang! Say the word and for most people it conjures the image of a muscle car. Mustang! The word has this feeling for freedom and power. Everyone wants a mustang right? Me too!


I confess of all the horses I have ever ridden I love mustangs the most. If I was offered a beautiful perfectly trained (discipline of your choice) horse or a freshly rounded up mustang, I’d go with the latter. They are built to survive, they are smart, sure footed, thick boned and free from human breeding stupidity.


I have had the privilege of owing two Bureau of Land Management (BLM) mustangs. I didn’t actually get these guys from the BLM, they were always from a second or third owner. So I haven’t had to deal with the regulations one has to meet to be able to adopt a BLM horse.


There are quite a few regulations:


An outside corral with a minimum of 400 square feet (20x20) per animal. Corral should not be too large (more than 50x50), as animals are easier to gentle in smaller corrals.


•        All fences and gates must be at least 6 feet high for wild horses over the age of 18 months. Five foot high fences are allowed for gentled horses, yearlings, and burros.


·         Fencing material should be 2x6 inch wooden planks spaced no more than one foot apart, rounded pipes, poles, or similar materials that do not pose a hazard to the animal. Small mesh, heavy gauge, woven wire fencing with a 2x6 inch board along the top, center and bottom is acceptable. No barb wire, no electric wire, no T-posts, no high-tensile tubing. Once gentled, the animals may be maintained in pastures or in box stalls with daily turnout.


·         Shelters can be a three-sided shed attached to the corral, or box stall in barn attached to corral, allowing animal to move freely between the corral and shelter. Shelter or stall space should be at least 12 X 12 feet per animal.


Sounds great doesn’t it? Sounds like the BLM is really on the ball and really cares about these living legends right? On the front page of their website they even have this cute little quote:


An Act Of Congress
"Congress finds and declares that wild free-roaming horses and burros are living symbols of the historic and pioneer spirit of the West; (and) that they contribute to the diversity of life forms within the Nation and enrich the lives of the American people ..."


As with anything if you think the government gives a shit, you would be dead wrong!


Lets take a look at one of their notorious holding facilities shall we? Palomino Valley Center 20 miles north of Reno/Sparks, Nevada (probably where my current horse came from).


“The Bureau of Land Management’s (BLM) public workshop on August 6, 2013 in Reno was a pitch session for the agency’s point of view that shade is not necessary at the Palomino Valley Center (PVC). The facility is the largest wild horse and burro short-term holding, adoption and processing center in America.


PVC resembles a feedlot–fattening up wild horses before probable slaughter for human consumption. Even so there is no shelter for the close to 2,000 captive wild horses, including pregnant mares and foals, at the huge facility.” Link to full text.


Didja catch that? In the requirements to adopt a Mustang or Burro you have to provide a shelter, yet the BLM has stated that at their Palomino Valley holding facility they don’t really need shelter.


At a recent auction held in Fallon Nevada; at the Fallon Livestock Exchange, or as most of us call it, the Fallon Slaughter auction. At first the U.S. Forest Service postponed the round of up the horses that would end up at Fallon. THEN the Paiute Shoshone tribe(s) didn’t seem to get the message and continued with the round up.  Now the problem here is that tribal lands, Forest Service and BLM lands are all adjacent here. If you know anything about horses they move around quite a bit and don’t really care about lines on a map. What I am sure has happened is that some of the BLM Mustangs, which are protected moved on to tribal and Forest Service lands. Thus the Forest Service and BLM allowed the round up of the very horses, which are protected, by the tribe. 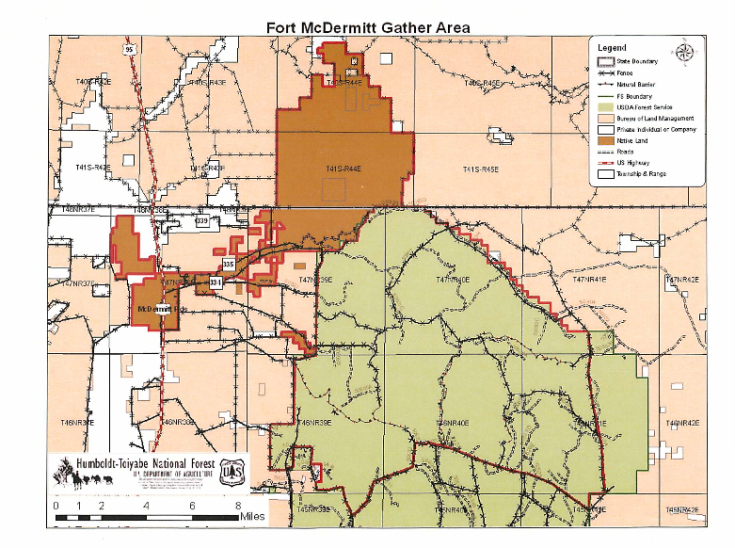 The dark area is tribal land, the green is Forest Service and the salmon area is BLM land, map found here

Then there was a big hullabaloo where people could come claim their branded horses but the unbranded ones would go to the auction. Which ones do you think the BLM Mustangs were? So these horses that ARE protected were most likely sent to slaughter. Rescue organizations have rescued what they could but couldn’t save them all.

Oh wait, there is more…

During these round ups (authorized or not) they use helicopters and motorcycles to round up the horses. Some horses I believe are quite literally run do death, regardless of the cause of death some of the horses that are rounded up die.


How many you ask? Well that is the $4,000,000 question. See BLM employs some individuals with questionable math skills to report the number of deceased horses. Their mortality reports vary wildly from the rendering company receipts. There is also no control over disposal of the bodies. Sometimes they use landfills, and one landfill reported the tonnage of horse carcasses, which estimating the average weight of a horse was shockingly different from what the BLM reported.  For more info go here


Bottom line, the BLM doesn’t care, to them the horses are a nuisance. They won’t provide shade, they just cart the carcasses off and won’t report any real statistics. They just want to get the horses off the BLM land and gone somewhere else.
Posted by Skullarix at 5:56 PM